The Prescott Curling Club has a proud tradition dating back to the late 1800’s when the roaring game was played with irons on the St. Lawrence River. Prescott became a member of the Royal Caledonia Curling Club in 1893. In 1903 Curling moved from the river to a site west of our current location and continued there until it was destroyed by fire in 1920.

A dark period for curling ensued until 1944 when Jack Toshack and Lorne Armstrong arranged for two outdoor rinks to be used at the Dominion Lighthouse Depot (Now the Canadian Coast Guard Base) using a set of irons and a privately owned set of granites. Following fundraising efforts and with the assistance of Prescott merchants, a new 3 sheet club was built in 1947.

Both irons and granites were used until a Prescott team won an entire set of granites at the Royal Caledonian Tweedsmuir competition in Montreal in 1953. These granites are still in use today. Many changes have occurred over the years including artificial ice, a new kitchen facility, dance floor, new doors and windows and an upgraded chiller courtesy of a Trillium grant in 2009. 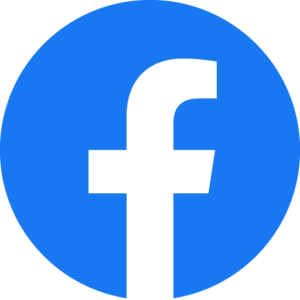